Ability to Influence: A New Way for PR to Rank Media Targets 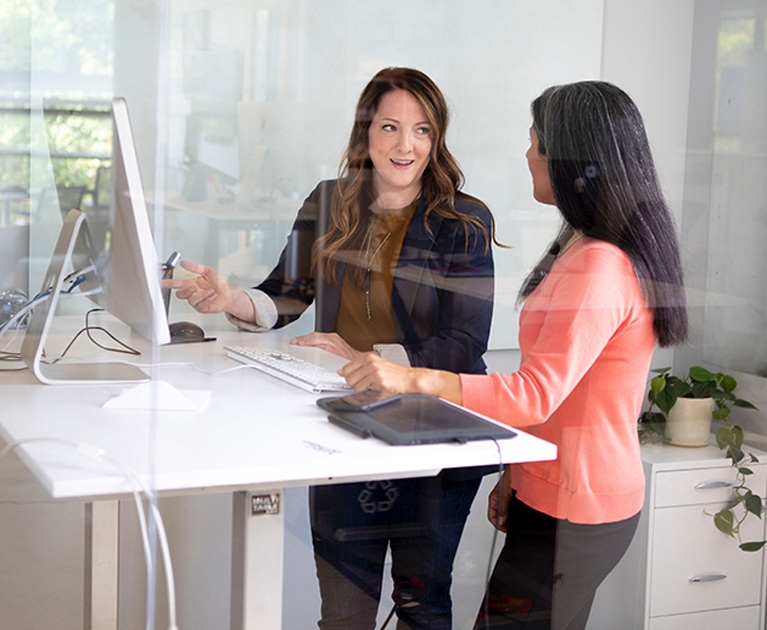 PR media lists have traditionally cast a wide net. Seeking to reach out to as broad an audience as possible and build an impressively long list of hits.

However, rather than spreading effort too thinly, new methods to assess the influence and impact of online media are allowing PRs to better refine and refocus their priority targets.

Rather than ranking media simply by category, circulation, MUU or past reputation – innovations in measurement and evaluation are enabling us to see which media have most potential to influence the targeted outcomes of campaigns.

These techniques can be used to show which media most influence sales of specific products or reputation on business-critical issues.

By ranking media by their influence or impact, we can better understand how opinions are being formed, where to concentrate time, how to design campaign messaging and how to reflect the impact of PR in evaluation reports.

Also, by linking this to measurement and evaluation, we can get a clearer appreciation of how brand profiles rank within their sector or market and track performance against competitors.

How can this work in practice?

Tracking the relative commercial impact of media targets is possible using Share of Click metrics. This approach analyses large volumes of high-intent keywords for a target category (those used by people about to make a purchase). It then looks at which earned media regularly gain high placings and serve up rich content to these eager, potential customers.

For example, analysis of a basket of high-intent terms for golf equipment purchases found that GolfDigest.com had three times the potential impact on sales of the next most effective media channel during the run up to Christmas.

Tracking the relative influence of media on issues is important for non-commercial campaigns seeking to shape opinion, educate or change behaviour. This approach analyses the cumulative frequency with which specific online media channels appear in content and conversation around target news topics or issues.

For example, the topic of ‘renewable energy’ shows a broad mix of media titles having a high degree of influence. Showing how mainstream news media (notably the Guardian and FT.com), sit alongside vertical sector publications and specialist environmental media (Power Technology and Edie.net) when it comes their potential to shape opinions amongst engaged audiences.