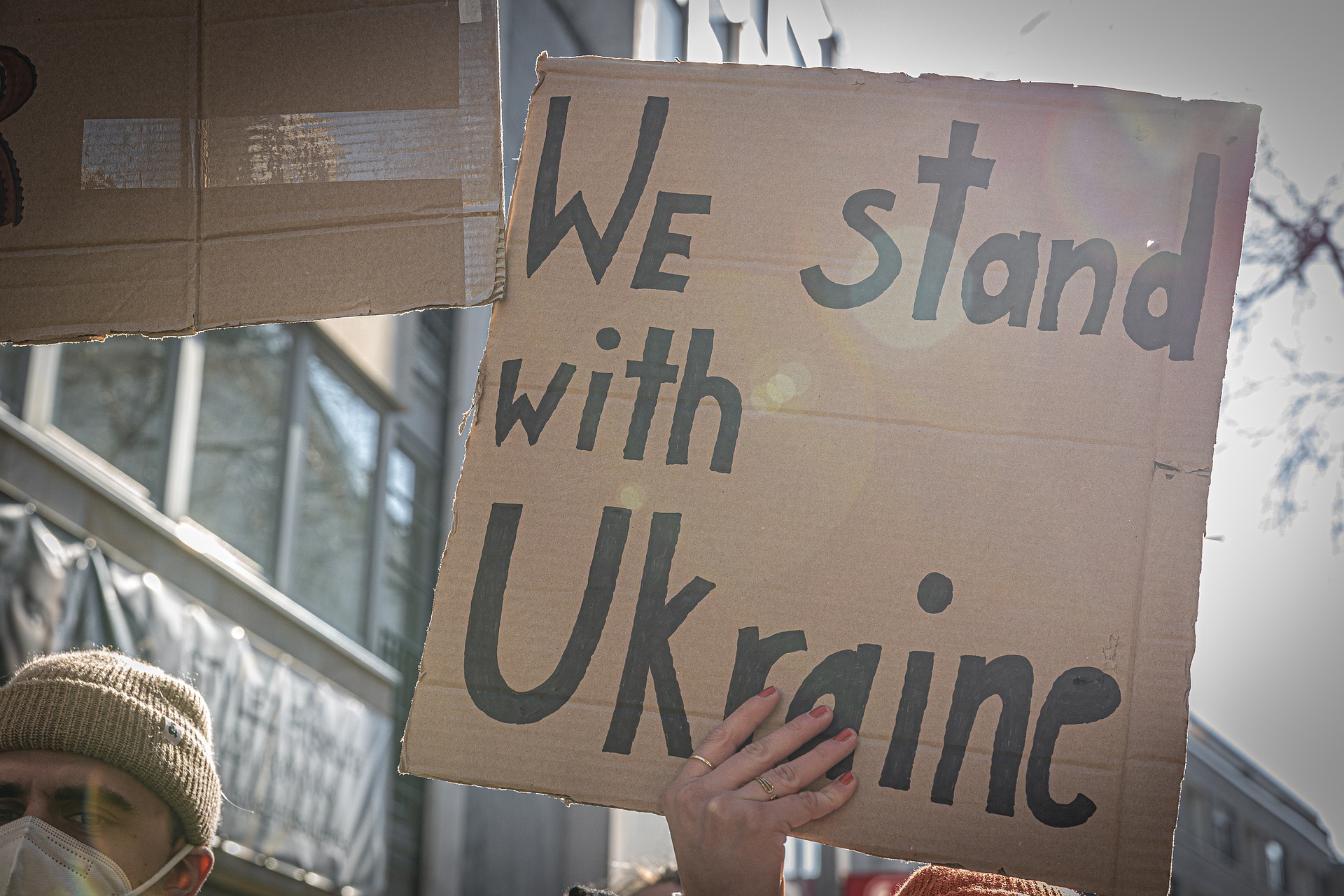 The war in Ukraine sparked the largest state boycott by businesses and consumers since apartheid era South Africa.

What made it even more remarkable was the speed of response within heavily globalised sectors and interwoven economies.

Pressure on business leaders to react to public outrage, and the ability of consumers to make their voices heard, reached unprecedented levels. Businesses faced a stern test – quickly take the public temperature and make an immediate decision with far-reaching implications.

Following on from the Yale School of Management list (which created a live record for the current position taken on the war in Ukraine by the world’s leading businesses) we show how these actions have had an impact on reputation.

In this report we reveal the reputation impact on UK public perception for the top 50 most visible brands associated with the war in Ukraine. These views are based on a national representative sample of 2,000 UK adults (survey conducted w.c. 18 April 2022).

71% of the public had their views affected (either positively or negatively) by how businesses responded to the war.

The businesses with the highest public approval rating were those that acted swiftly and decisively. Those in the top 5 reacted within an average of 10 days from the invasion of Ukraine.

Businesses with the most positive reputation Impact Score were:

The five highest scores were not necessarily the companies to go furthest and announce a complete withdrawal from Russia. In fact all 5 have so far only announced a suspension of business at time of writing. However, they all acted swiftly and rode the wave of international media coverage that increased pressure on other organisations to follow their lead.

They are also recognisable consumer brands, increasing the extent to which the public associate their actions with the conflict.

There is also an element of ‘glasnost nostalgia’ to the list. With McDonalds closely connected with the easing of US / Russia relations at the end of the Cold War. Its decision to step-back therefore taking on a greater symbolic resonance.

Businesses with the most negative reputation Impact Score were:

Those with the lowest approval rating were either slow to react, closely associated with the Russian state or (in the public’s view) had put business need ahead of humanitarian concerns.

With the exception of Gazprom, those with the most negative scores did ultimately take the decision to withdraw or suspend Russian operations. However, on average, these organisations took 16 days to respond (almost a week longer than the top 5).

Also, the action taken may not have been considered comprehensive in the first instance. For example, Ericsson acted quickly to suspend deliveries, but waited until 11 April to announce an indefinite suspension of all activities in Russia.

In Apple’s case, it receives a negative Impact Score despite being one of the first companies to announce its withdrawal. However, CEO Tim Cook received criticism. He was accused of staying silent after Mykhailo Fedorov (Ukraine’s minister of digital transformation) wrote his ‘Dear Tim..’ letter shortly after the invasion, asking Apple to set an example.

In other cases, the crisis has led to reports criticising close ties with Russia. Also, there were suspicions that restrictions had been subverted (for example reports of Shell using clever accounting to still buy Russian oil).

Speed of Response Key to Managing a Reputation Crisis

The Impact Score for each business shows the effect on reputation of speed of response and decision making.

Using Yale School of Management’s classification of business responses (as of 5th May) our sample of businesses had reacted in the following ways:

Promptness of response seems to be of more significance than the ultimate decision taken. For example, the average scores for companies withdrawing from Russia are negative. There was a clear divide between withdrawing brands who did so quickly and cleanly (Netflix +230) and other brands who had a more problematic response (such as Shell with an Impact Score of -238).

Swift and decisive action, at the right time in the news cycle, had a greater impact than the ultimate decisions companies made.

However, some exceptions to this rule reveal deeper insights about how reputations are formed.

On the whole, companies that acted quickly and in line with the public mood fared better in our analysis. However, there are a few exceptions that provide valuable lessons.

Nestle: One of the few brands not to withdraw or suspend activities in Russia. Despite this Nestle has an Impact Score of +137. Their decision to suspend non-essential brands (such as KitKat and Nesquik), but still provide essential products such as infant food and that needed for hospitals, found favour with the public.

Microsoft: Classed as only ‘scaling back’ by the Yale categorisation, Microsoft still gained an Impact Score of +110. Their actions in raising funds for the humanitarian crisis in Ukraine, plus added support to protect against cyber-attacks, was seen as making a positive contribution. Also the speed of Microsoft’s first, detailed communication on 28th February (just 4 days after the invasion) allowed the organisation to clearly state its position from the outset of the public debate.

Apple: Swift action, but a failure to communicate when it was one of the first companies thrust into the public spotlight. This basic failure to respond to the public mood has resulted in an Impact Score of -309.

Read and share our full research below. Fill in a Contact Form to learn more about tracking corporate reputation.