Global brand research shows how English football transcends borders, with an impressive following in countries across the world. When Chelsea and Liverpool take to the pitch for this year’s FA Cup final, they will be watched by a global audience of up to 500 million fans, demonstrating the international pulling power of top Premier League teams.

Both have carefully nurtured their base of international supporters over decades. A following that has been built and maintained through pre-season tours, global fan networks and club superstores.

Liverpool and Chelsea are both genuinely global brands, with many times more fans in countries overseas than in England.

To mark this year’s final we have pulled our global brand research boots on and analysed survey data from over 550 million people across the world. Crunching the numbers to see which countries are most likely to have their eyes glued on Wembley.

We looked at the percentages of each country’s population who name either Liverpool or Chelsea as their first or second team.

Liverpool can boast the highest average amongst its first XI of supporting countries.

Mohamed Salah’s obsessive Egyptian following means that an incredible 37.8% of the country consider themselves to be Liverpool supporters.

Maybe less impressive than Mo Salah, but Kostas Tsimikas (aka the Greek Scouser) may be having a similar impact in his home country. Greece sneaks into Liverpool’s top 11, with 18.7% of the population supporting the Reds.

However, they are otherwise behind their rivals. Chelsea has an average following in its First XI of 16.6%, compared to Liverpool’s 23.5%.

Chelsea and Liverpool are closely matched in Vietnam, however. The country is Chelsea’s international number one, with a 22.5% following. Just behind Liverpool’s of 22.8%.

To learn more about tracking the international profile of brands and businesses, fill in our Contact Form. 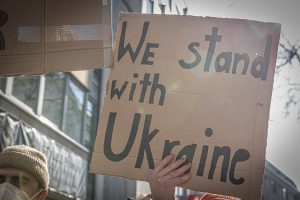 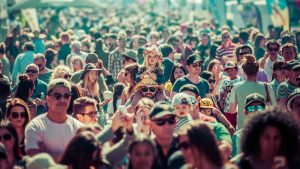